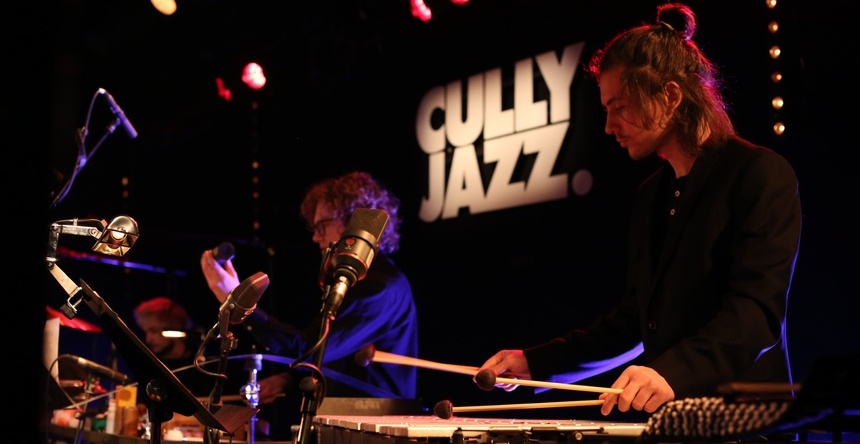 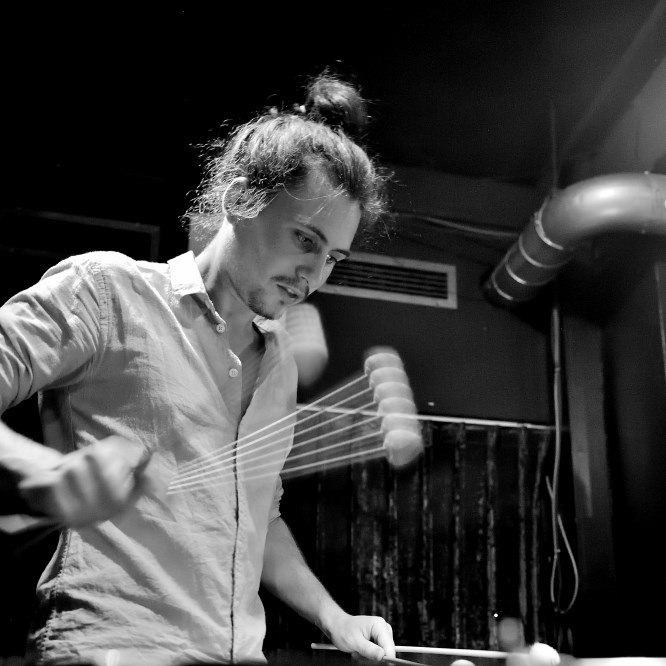 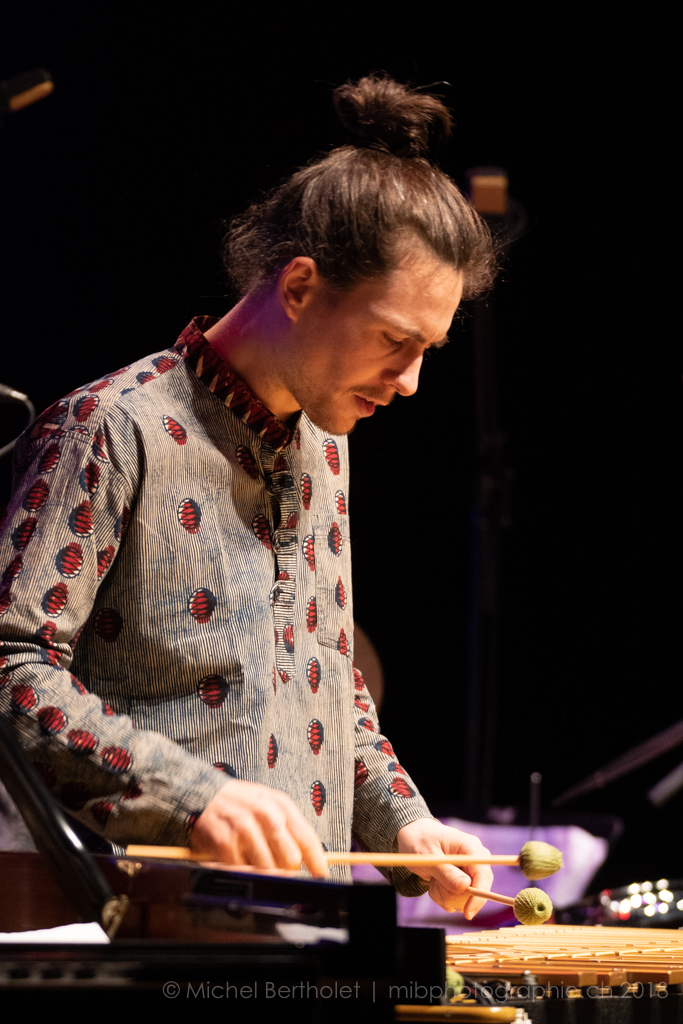 Vibraphonist, percussionist, composer, arranger and bandleader, Lenni Torgue grew up at the crossroads between classical, jazz and Afro-Cuban music. Endowed with an inexhaustible curiosity, Torgue is one of those musicians who creates the encounter, giving to his music the strength of crossbreeding.

Born in France, he starts music with classical percussion and drums. He then specializes in jazz vibraphone and traditional Afro-Cuban and Senegalese percussion. In 2016, he obtains a jazz degree from the Paris Conservatory, then a Bachelor of Arts from the Hemu (Haute Ecole de Musique) in Lausanne where he is currently pursuing a Master Performer/Composer.

Since 2018, he has been leading the Lenni Torgue 5tet, a formation that blends the language of jazz with the vitality of traditional Afro-Cuban and Senegalese music.